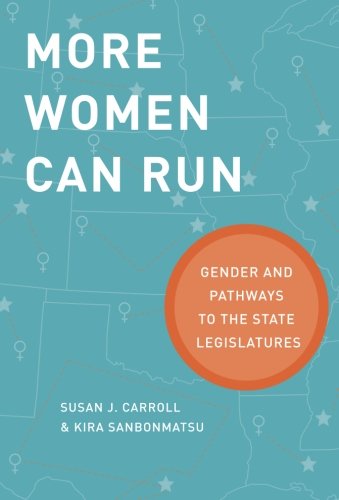 Why are there so few women in legislative office in the United States? Recog­nizing that electoral politics in the United States is “far from gender-neutral territory” (p. 61), Susan J. Carroll and Kira Sanbonmatsu engage this question by considering major changes in women’s election to state legislative office, where women’s representation continues to be low, and is declining in the new millennium, with women’s legislative numbers driven primarily by the success of Democratic women. At the state legislative level, Republican women are being closed out of office, even where the Republican Party has been increas­ingly successful overall. Why are men so over-represented in state legislatures? Why is women’s representation declining? Why have Republican women been increasingly less successful in winning election to state legislative office than have their Democratic sisters?

Carroll and Sanbonmatsu bring an explicitly gendered approach to these questions, treating men’s political experience and candidacy as factors for analysis, rather than as the universal path to legislative office, and consider “women on their own terms” (p. 11) to explore additional gendered pathways. More Wo