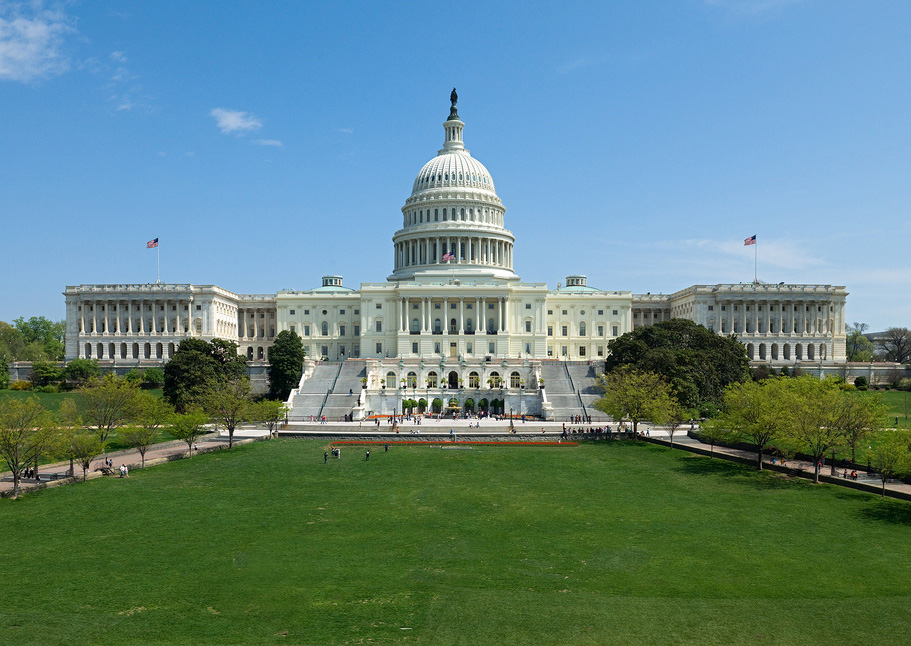 In the Current Issue

Culture, Political Order, and COVID-19 Mortality
WILSON X.B. LI and TINA T. HE examine the determinants of country responses to COVID-19. They build and apply a theoretical model to predict that countries with collectivist cultures, with higher government capacity to effectively formulate and implement sound policies, and/or with higher social trust will perform better in handling the pandemic. Their empirical analyses on cross country data in terms of COVID-19 deaths report results consistent with their model prediction

Assessing Futures Intelligence: Looking Back on Global Trends 2025
FREE
James J. Wirtz and ROGER Z. GEORGE offer an assessment of the forecasts contained in Global Trends 2025: A Transformed World, an unclassified report produced by the National Intelligence Council. They identify several analytical biases that shaped this effort at futures intelligence and one critical factor that is not adequately considered in U.S. futures estimates in general and Global Trends 2025 in particular.

Americans Still Held Hostage: A Generational Analysis of American Public Opinion about the Iran Nuclear Deal
Mazaher Koruzhde and Valeriia Popova examine the effect of the Iran hostage crisis on American public opinion on the 2015 Iran nuclear deal. They argue that Americans who were “old enough” to share a collective memory of the crisis form a “crisis generation” and are significantly less likely to approve of the deal, regardless of their party and ideological orientations.

Is He Speaking Our Language? Donald Trump's Leadership Traits in Comparison with Previous Presidents
SUSAN H. ALLEN and MARYANN E. GALLAGHER compare Donald Trump’s leadership traits to those of other recent U.S. presidents. They argue that even though Trump’s foreign policy rhetoric and actions may seem to indicate a leader deliberating challenging existing institutions, they were instead outcomes of a deeply distrustful individual focused primarily on maintaining the support of loyalists, not policymaking.

Attitudes, Interests, and the Politics of Trade: A Review Article
Jeffry Frieden discusses Diana Mutz’s Winners and Losers: The Psychology of Foreign Trade and assesses the sources of attitudes toward international trade, and of the backlash against it. He observes that trade-related (and other) economic shocks have a powerful impact on the political behavior of those in distressed regions. He notes, however, that views at the individual level often reflect only a vague connection to economic interests. He argues that the research frontier is to understand the relationship between geographical socio-economic and political trends, on the one hand, and their expression in the views and behavior of individuals, on the other.

Lessons from The Politics of Ballot Design: A Review Article
MARTHA KROPF analyzes The Politics of Ballot Design: How States Shape American Democracy by Eric J. Engstrom and Jason M. Roberts. She argues that the scholarship might have benefitted from an examination of recent work by scholars who work in election science—a new field which examines the conduct and administration of elections—and that election scientists can also learn from scholars examining institutions such as Congress and political parties.

Fighting the First Wave: Why the Coronavirus Was Tackled So Differently across the Globe, Peter Baldwin
Reviewed by Scott Greer FREE

We Shall Be Masters: Russian Pivots to East Asia from Peter the Great to Putin, Chris Miller
Reviewed by Katie L. Stewart

Israeli Foreign Policy since the End of the Cold War, Amnon Aran
Reviewed by Baris Kesgin

The Fight for Free Speech: Ten Cases That Define Our First Amendment Freedoms, Ian Rosenberg
Reviewed by Kevin A. Johnson

Seeing Us in Them: Social Divisions and the Politics of Group Empathy, Cigdem V. Sirin , Nicholas A. Valentino and José D. Villalobos
Reviewed by Davin L. Phoenix

THE PROLIFERATION OF NUCLEAR WEAPONS:
Extending the U.S. Umbrella and Increasing Chances of War
Order